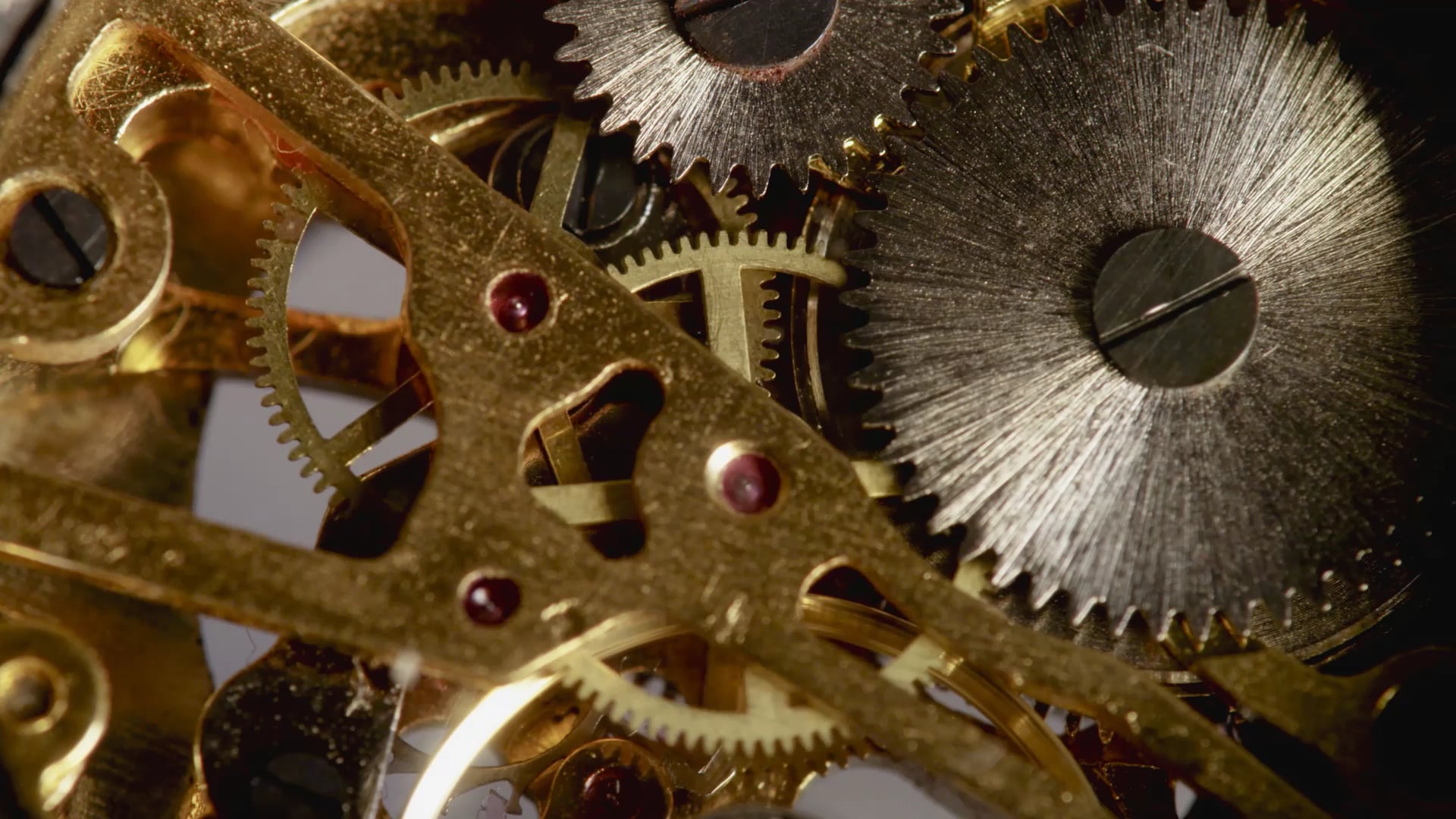 The Genesis of an Industry

In Paris in the 1770s, French military officer Jean-Baptiste de Gribeauval would invent a method of drilling identical bore holes in cannons to achieve standard sizes for artillery shells. Several years later Honoré Blanc, quality-control officer for the French Army, applied the same kind of uniformity to flintlock muskets by carefully replicating all of the individual components from a single master. Blanc offered a demonstration in 1785 by taking apart twenty-five muskets and then successfully reassembling all of them by picking the parts at random. One of the invited onlookers was the American minister to France, Thomas Jefferson, who enthusiastically wrote to Foreign Secretary John Jay, urging the American government to adopt the same methods.

The first ordnance contract to make muskets with interchangeable parts eventually went to Eli Whitney in 1798, who took the money and produced nothing, holding his own demonstration in 1801, where he simply reassembled hand-crafted weapons that had already been taken apart before his audience arrived.  A decade later gunsmiths John Hancock Hall and Simeon North were awarded contracts and began supplying flintlocks to the US armories at Harper's Ferry, Virginia, and at Springfield, Massachusetts. Both men had invented methods to produce the components by machine - Hall with his newly-patented breech-loading mechanism and North with his drop-forging process to make iron rods. In 1817, cobbler Thomas Blanchard invented a lathe that followed a metal template, allowing identical wooden shoe lasts to be turned in quantity. Adapting his new idea to carve gun stocks meant that all three components of a flintlock musket could now be made entirely by machine - indeed, the "lock, stock and barrel".

In 1849 clockmaker Aaron Dennison would visit the Springfield Armory to see if the concept of interchangeable parts could be applied to the American cottage industry of watchmaking.

Spring-driven clocks had been around since the 1500s, pairing the spiral fusee cone with the verge and dozens of other escapements that were constantly improved upon by Swiss, German and English craftsmen. The first American watchmakers were European immigrants, trained in that special art, who crossed the Atlantic and set up shop in New England in the late 1700s.

By 1800 individual watchmakers had begun producing English-style pieces using Swiss-made plates, hand-finishing them one at a time. Two of the most notable early pioneers were the Goddard family of Massachusetts in 1809 and Jacob Custer of Pennsylvania around 1840, but the credit for the first watches that were at least partially built by machine goes to the Pitkin brothers of Connecticut, James and Henry, who produced several hundred pieces of their own design in the late 1830s with machinery that they invented. After Aaron Dennison's visit to the Springfield Armory in 1849, he began tinkering with methods of making watches entirely by machine in Edward Howard's shop in Roxbury. It wasn't until 1853, now operating in a small building across the street as the Warren Manufacturing Company, that their first watches were offered to the public, the first ones to ever be machine-produced in quantity by a factory.

Several of the early watchmakers essentially became itinerant craftsmen for hire, setting up a factory for one set of investors before getting hired away by a second group, which explains the striking similarity between American designs in the latter half of the 19th century. Not counting individuals making one or two pieces a year, there were no fewer than 70 companies founded to produce watches in quantity, beginning in 1850 with American Horologe and ending with the last factory built in Manistee, Michigan in 1908, in numbers as small as a dozen by the San Jose Company to the millions turned out by Elgin and dollar watch companies like Ingersoll.

These timepieces were an important component in the daily lives of our ancestors, and it's our goal to preserve as many of them as possible so that these valuable heirlooms can be passed on to future generations. Pocket watches were not only an engineering marvel in a time before electricity and automobiles, but they were also a very personal item to their owners, who used them to mark all their daily events as well as life's milestones. There are centuries' worth of history in these vintage timepieces, which faithfully counted every one of those minutes.

All photographs protected by copyright.